The Best Upcoming Games of 2020 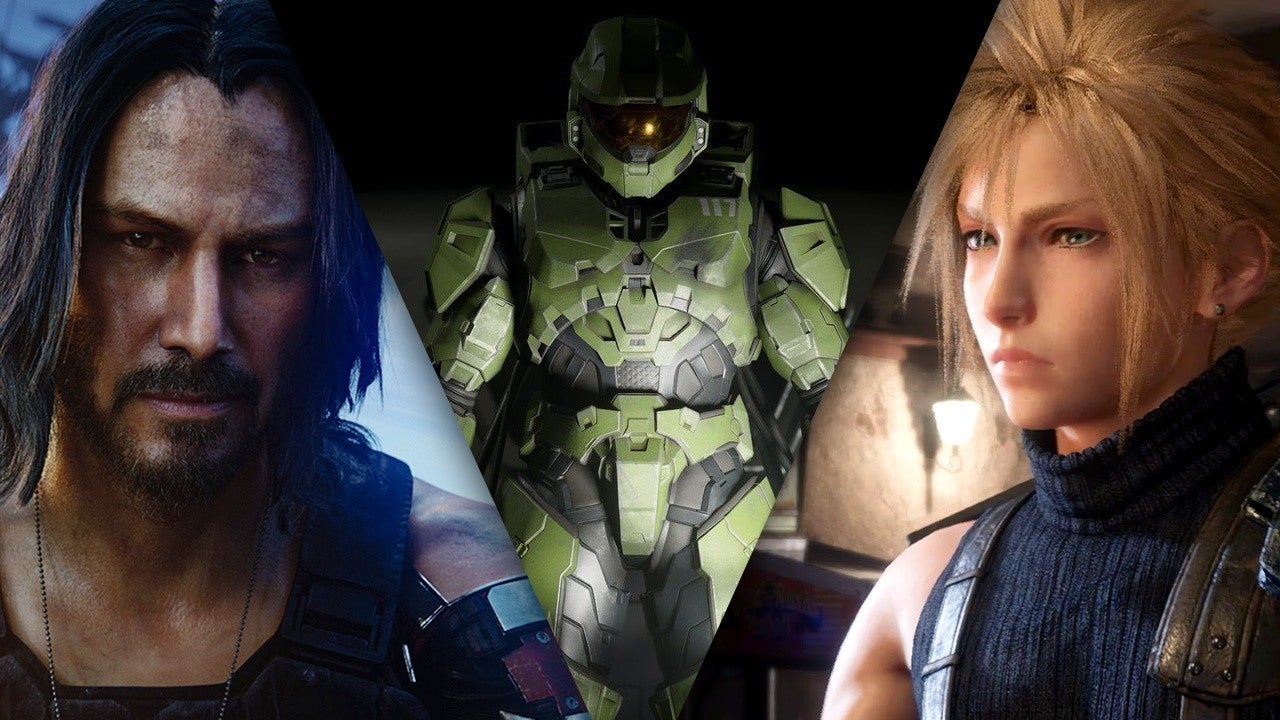 2020 is going to be a huge year for gamers, just take a look at this lengthy list of upcoming games for 2020 and beyond. There are so many brilliant games about to hit our various gaming systems, such as Animal Crossing: New Horizons, Cyberpunk 2077 Final Fantasy 7 Remake, and The Last of Us 2 (to name a few), and that’s before we even get to PS5 and Xbox X.

There’s also a variety of exciting indie releases to watch out for in 2020, such as the time-looping thriller 12 Minutes, the dungeon-crawling love fest Boyfriend Dungeon, and the touching, cosy management sim, Spiritfarer. And if you can believe it, that’s barely scratching the surface of the frankly massive and ever-growing list of stellar games.

This list covers all of the most exciting releases we’ll be seeing in 2020 on a variety of platforms, and from the way it’s already shaping up, it’s going to be a very big year for exciting game releases. We also look beyond the year to more releases we can hardly wait to get our hands on.

Ori and the Will of the Wisps

Ori and the Blind Forest is an absolutely enchanting game, with gorgeous, hand-painted backdrops, an affecting story, and the kind of demandingly difficult 2D platforming that’s hard to put down. And fortunately, this gem is getting a sequel: Ori and the Will of the Wisps, which takes us back to Ori’s beautiful but treacherous world and shows us new regions and creatures in the lush Nibel forest. Details are still hazy, but it looks like Ori will be teaming up with a purple-feathered owl whose species seems to have been wiped out (save for one) by some calamity.

Ah, Animal Crossing. Folks have been dreaming about a new entry in the adorably gentle little life sim since New Leaf floated onto the 3D. Thankfully Nintendo answered all our prayers when they finally announced a new adventure by the name of Animal Crossing: New Horizons that’s set to make its way to the Switch in 2020. And it already looks amazing. Set on a deserted tropical island, you get yourself the Nook Inc Getaway package and aboard a plane to go on the best long-term vacation. With crafting, oodles of customisation, and so many new features coming to the world of Animal Crossing, we can’t wait to reunite with Tom Nook and Isabelle.

Of course a sequel to 2016’s Doom reboot is happening. Not only was it a magical comeback for FPS veteran developer id Software, but the game’s flippant approach to contemporary game design and indulgent storytelling was a breath of fresh air in a claustrophobic corridor of play-it-safe products. Doom Eternal will bring the horrors of Hell to the Terra Firma itself, and Doomguy is not happy about it. Ready your trigger fingers for another epic battle with the underworld’s pantheon of demonic fiends and nasties.

The Phantom Thieves are coming back in full swing for another round of Persona goodness with what is kind of like an enhanced edition of Persona 5, with plenty of extra content. Royal introduces an entire new semester, a new area, new characters and an additional story arc. If you held off from tucking into the excellent adventure the first time around, Royal is the perfect excuse to dive in. It’s also a good reason to have your heart stolen by the Phantom Thieves all over again.

Yes, that’s right. A new Half-Life game is coming out in 2020. This time around Valve is taking Half Life into the world of VR. Set between the events of the Half-Life and Half-Life 2, you’ll be playing as Alyx Vance who just so happens to have the fate of humanity resting on their shoulders… no pressure. As part of a growing resistance, you have to try and take on an alien race known as the Combine and keep humanity alive. Valve has revealed it will involve “puzzle solving, deep environmental interactions, and visceral combat.”

Yes, it’s official: Capcom is releasing a remake of Resident Evil 3 and will reunite us with Jill Valentine and Carlos Oliveria. Oh, and the horrific villain Nemesis. The Resident Evil 2 Remake was one of the best recent releases, and if it’s anything to go by, the return of 3 will take us on another updated zombie-infested fright fest. It’ll be great to see the new take on the original 1999 release. When it was revealed at a  recent State of play, it was announced that 3 will also include the multiplayer spin-off Project-Resistance to boot.

You’ve wanted it so badly, and eventually, you’re going to get it. Fans had been pining for the seminal RPG Final Fantasy 7 to be remade with slick modern visuals, and at E3 2015, Square-Enix finally obliged with a glorious glimpse at Cloud Strife’s big comeback. We’ve since learned plenty about Final Fantasy 7 Remake, like the fact that it’s planned to be split up along full-game-sized episodes, and features action-heavy real-time combat in the same vein as Final Fantasy 15.